GET A FAST QUOTE

How to Remove Dents from Your Car

If you’re wondering how to remove a dent from your car? Firstly, don’t try and push the dent out with force – that will actually make it worse and possibly cause paint damage. A better approach is to call your local repair specialists: the Touch Up Guys!

We’re a mobile dent repair fleet that operates across most states in Australia including major cities. We’ll explain below how to remove dents from a car door panel as well as how to remove a dent from a car side panel.

How to Remove Dents

The Touch Up Guys’ Paintless Dent Removal (PDR) involves highly-trained technicians who come to you, know exactly how to remove small dents from a car door and have the specialist tools to achieve it.

PDR deploys high tensile levers which are applied via the internal cavities to gently coax and massage a dent from the inside back out. It puts the stretched metal back into shape without breaking the painted surface. You can learn more about PDR on our Additional Services page. Because of the impossibility of achieving PDR on your own our advice on how to remove a dent from your car is to employ the Touch Up Guys.

Get a Quote from the Touch Up Guys

You can do this with three easy steps.

Take a look at our Facebook page for great client testimonials as well as before and after photos. 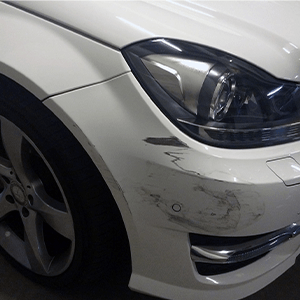 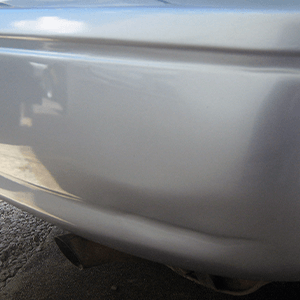 Upload Photos to Get a Fast Quote

Follow the prompts and you’ll be done within minutes!

Upload your photo of the damage
and send through the details.

Hold tight. Our team will assess and
inspect your photos and details.

Our friendly technicians will call you
to quote and book in your repair.

GET A FAST QUOTE NOW